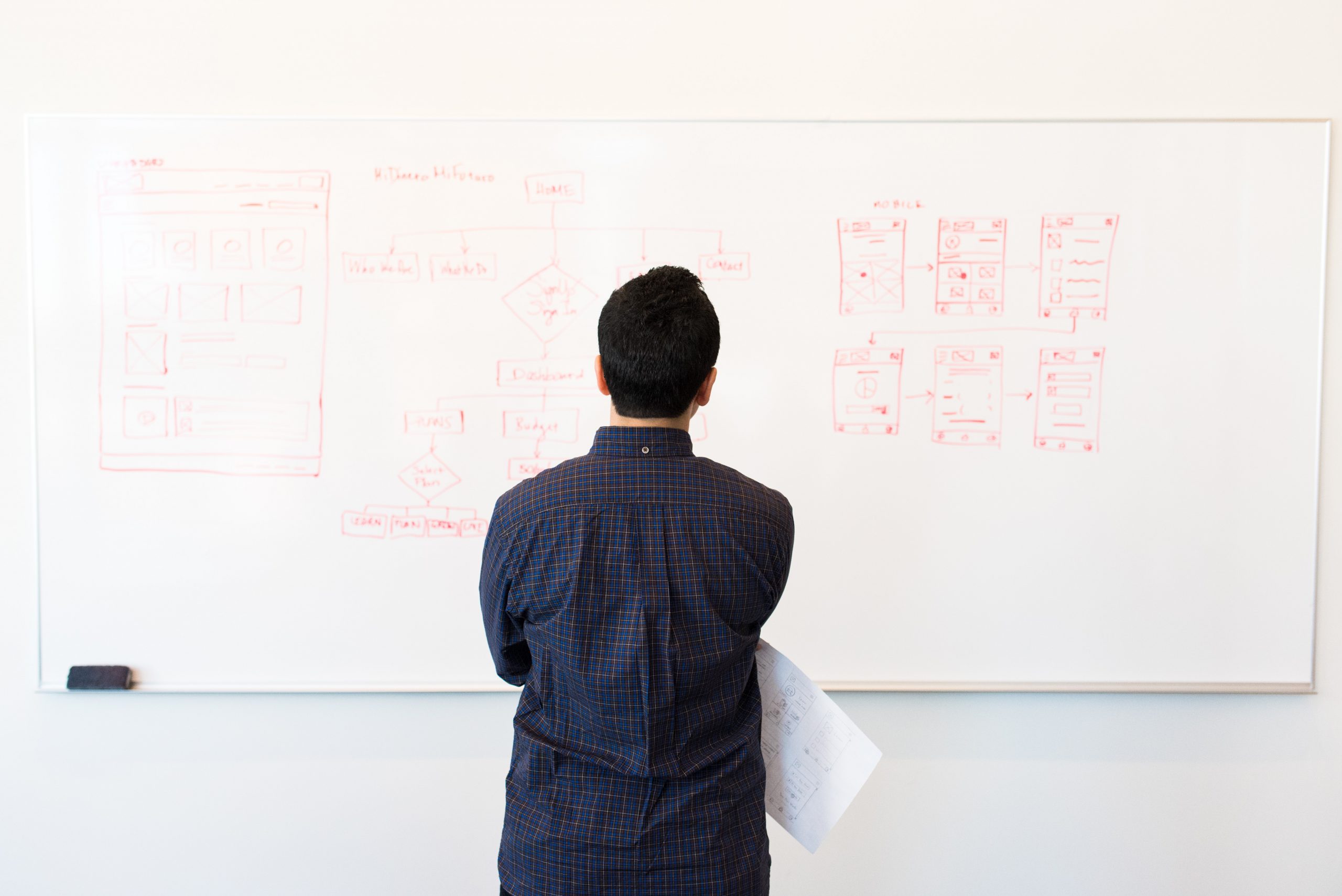 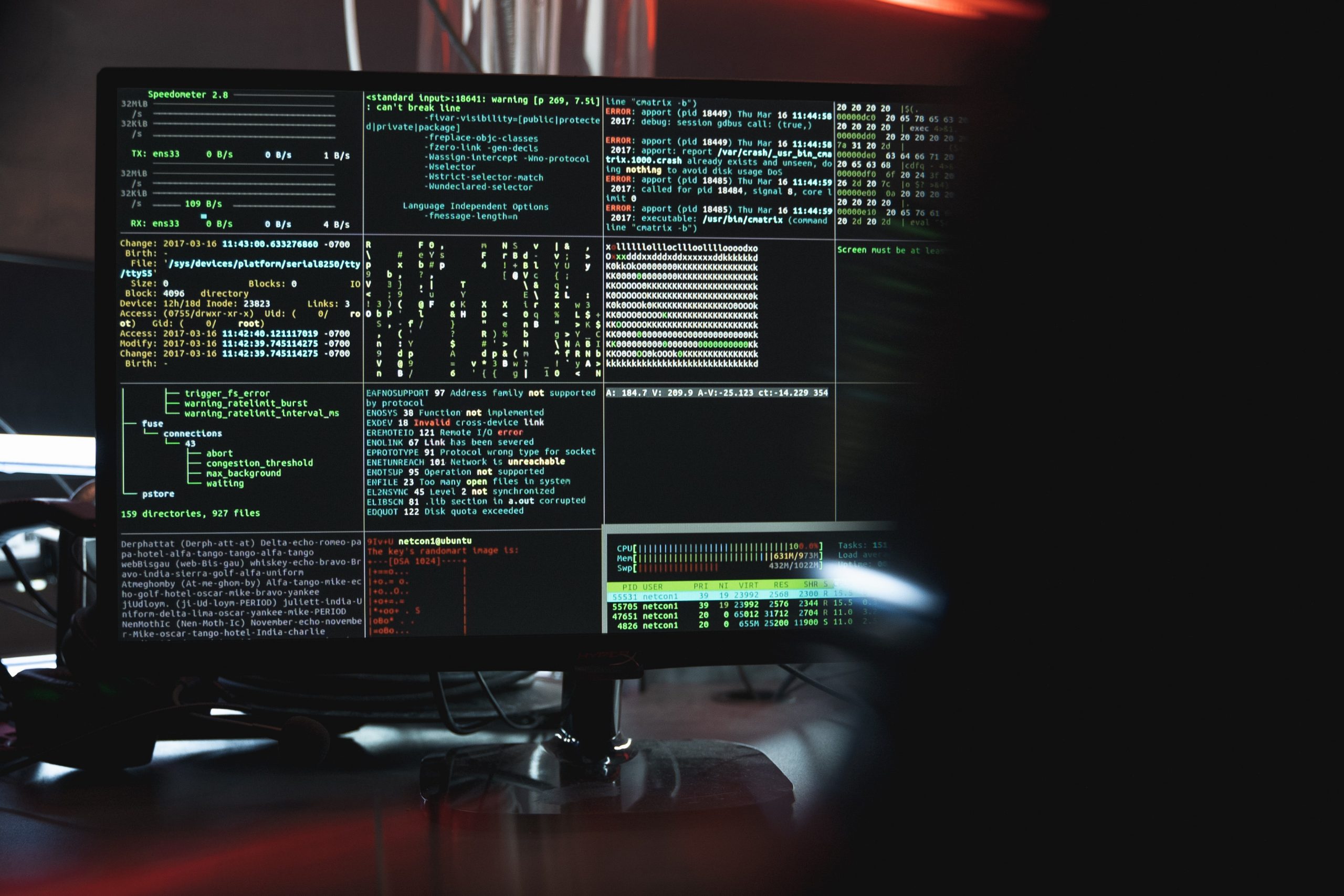 The history of Persephone Consulting B.V.

Persephone Consulting B.V. is based in Amsterdam and was established in 2014. The company operates as a DuBV under the Uniforce construction meaning that I can offer my clients a VUR (Verklaring of Uniforce Registratie) which is fuly compliant with Belastindienst rules and replaces the traditional VAR which relies upon self-registration.

Prior to coming to the Netherlands in 2009 I operated a UK limited company (Mediatech Limited) from 1987 to 2009. My UK clients included a Barclays, BarclayCard, HBOS, HMRC, ITSA, Lloyds bank, Natwest Offshore, RBS, and many other blue-chip companies.